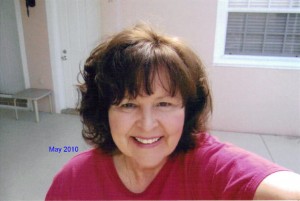 My husband John and I were married in a civil ceremony in 1984. John was not Catholic, and I was a fallen away Catholic. Why we ended up in Medjugorje was truly an invitation from the Blessed Mother In April of 1989, my mother died, and the circumstances surrounding that were awful. I couldn’t seem to shake off the “blues,” and so John suggested going to church, and I hadn’t thought of that at all. The only church I knew was the Catholic Church, and John didn’t really care where we went, as long as I didn’t ask him to become a Catholic. So we started going to Sunday Mass occasionally in September, 1989. 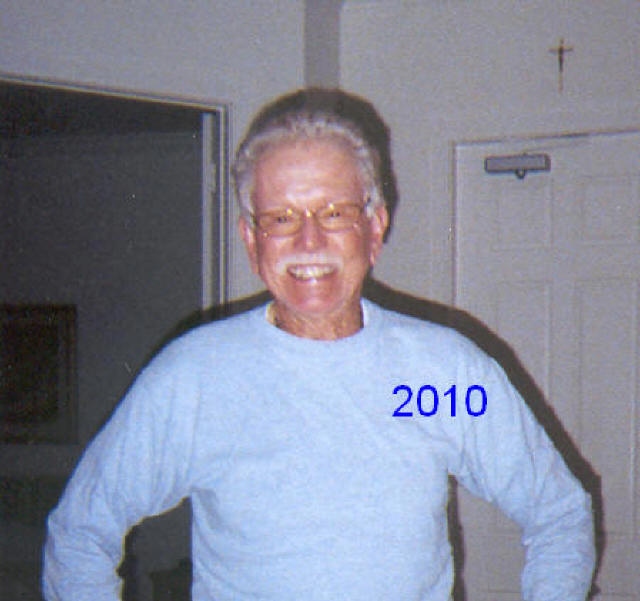 Around late November, I heard about Medjugorje from a friend who had readan article about it inher home town newspaper. When she briefly mentioned the article, I was “transported” back to a moment in 3rd grade, just after I had been transferred from a public school to a Catholic school, in the middle of the school year. That year my younger sister was diagnosed with leukemia. My mother had made a marriage vow to raise her children Catholic, and she wasn’t doing it. I think she put me in Catholic school because she thought that if she corrected that vow, then perhaps God would let my sister live; but my sister died.

I had only been in Catholic school for a few weeks when the nun told us a story about how the Blessed Mother appeared to Bernadette in Lourdes, France, in 1858. I was completely enthralled. This seemed marvelous to me. After the story was over, I wanted to go to Lourdes desperately. Wondering how I could get there, I looked out the window and thought, “Well, I know my mother won’t take me there, much less believe the story (because she was not Catholic). And the Blessed Mother won’t appear to me because I’m not nearly as good as Bernadette and she only chooses one girl—that won’t be me.” Even so, I said to myself, while thinking about Mary appearing on earth, “If that ever happens in my day, I’m going!”

I hadn’t thought about that “vow” that day until the moment I heard that Our Lady was appearing in Medjugorje. And the vow immediately flooded my mind. I was going! Somehow, someway, I just knew I was going to Medjugorje. My husband and I ended up watching some videos about Medjugorje that a priest on my mail route gave me. Wow, was I excited. Then my husband and I read every book on Medjugorje we could get our hands on. But my husband was not open to going at all, so I prayed the rosary on my fingers, since I didn’t even have a rosary.

One Sunday after Mass, in January of 1990, John found a flier about a church’s upcoming trip to Medjugorje. He said we could go! We had four months to prepare and knew we had to do so with prayer and by living the messages Our Lady was asking for.

My prayer was for God to give John “more than me” while we were in Medjugorje, so we could stay happily married, because I knew I was going to go back to the Eucharist and my Catholic faith no matter what. (I had never discussed my religion with John, since I hadn’t thought about it in many years, and he knew nothing of what the Eucharist was). I had immediately felt called when I had heard about Medjugorje to go back to receiving the Eucharist. You see, belief in the Eucharist had never left me. I had just forgotten about it. And now I had to have Jesus. I was ready to give up everything to have Him.

Our first day in Medjugorje, May 25, 1990, we went to the 10 a.m. English Mass, and afterwards, the priest, Fr. Pavich, blessed everyone’s articles. My husband John held up his camcorder and looked at me like a little kid, to see what I thought. I gave him a look of, Why not? I’d never thought about blessing a camcorder, but what did I know . . . so it was blessed . . .

At 3 p.m. on that first day, Fr. Jozo, a well-known priest connected to Medjugorje, was giving a talk in St. James Church. The church was packed. During that talk, something remarkable happened. John saw Jesus’ face on the altar, clear as day, just like we see one another. At the moment in which Fr. Jozo said “And Jesus stands before you,” it happened. And it was only through his blessed camcorder that John saw the Lord’s face. When John looked above the altar with his eyes, there was nothing. I wasn’t sitting next to John in the church, so he passed the camcorder down to me with a message of what happened, and I knew then that this was God answering my prayer to “give him more than me” . . . which actually was much more for me!

That evening our priest said we should meet and share our day with one another. I was so overwhelmed and in awe over what happened, since we were able to still see the image in the camcorder, that I stayed in my room, while John, the only non-Catholic in our group, excitedly left to meet with the others and testified to what he saw. He added, “I now know that Jesus is truly present in the Eucharist.” This was a great blessing, not only for me and my marriage, but for the group and for our priest.

Many other things happened to us in Medjugorje that were enlightening and miraculous. One day during an apparition that was taking place in the church, we saw the sun spin, pulsate, and throw out many colors. At one point, three small clouds appeared with three crosses passing through them, one at a time . . . And then Our Lady appeared in the sky, plain as could be! So incredible!

During the Thursday night rosary prayer meeting that the visionary Ivan’s group has on Apparition Hill, Our Lady came, and all became so quiet. In the black of night, when I couldn’t see what was happening just a few feet in front of me, I could look over a mile or so away at Cross Mountain and see the Cross on top of it, as plain as day. It looked like it was lit up . . . and this was impossible. There was no electricity on the mountains. Things like this happened to us the entire time we were there and has happened to thousands of others! We felt as though we were not on the earth, but surrounded by something supernatural. Even climbing the hill, we felt like we were being ‘lifted’ up there.

We came back home, and John went to RCIA to learn about Catholicism. He became a Catholic the following Easter :), and we got married in the Catholic Church one year later on the same exact date we had arrived in Medjugorje: May 25, 1991. We love going to daily Mass and praying the rosary, and we try to live Our Lady’s five main messages of prayer (especially the rosary), frequent reception of the Eucharist, fasting, regular Bible reading, and monthly Confession. John became a lector, and we started making Mother Theresa rosaries, based on a story I read about them in the Catholic Digest (1991). This has become John’s exclusive ministry now. He has made over 8,380 rosaries to date, and gives them away to whomever Blessed Mother puts in our path. Many miraculous stories of physical, emotional, and spiritual healings have resulted through the years because of this rosary. But that’s another story . . .

Medjugorje has truly shown us that believing is the key to the miraculous.