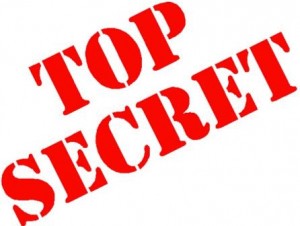 New documents have been revealed showing how the communist regime of Yugoslavia tried to suppress the movement behind the apparitions of Medjugorje.

In the book “The Mystery of Medjugorje,” the Croatian journalist Žarko Ivković explains how the government would spy, blackmail, and even threaten Church officials, particularly the Franciscan friar Jozo Zovko, who was the spiritual director of the visionaries.

The journalist Ivković uncovered these documents by researching through the archives of the powerful secret state security service called the SDB.

State authorities considered the apparitions an instrument to be used against the government of Yugoslavia. Evidence shows how the State used wiretapping, blackmail, and created false dossiers against members of the Church and to stop followers of the apparitions.

During this time period, Bishop Zanic was a leading critic of the apparitions and according to the book was influenced by these false documents created by the government.

The documents will now be studied by the Vatican commission assigned to investigate the apparitions of Medjugorje, which was created by Benedict XVI in 2010.