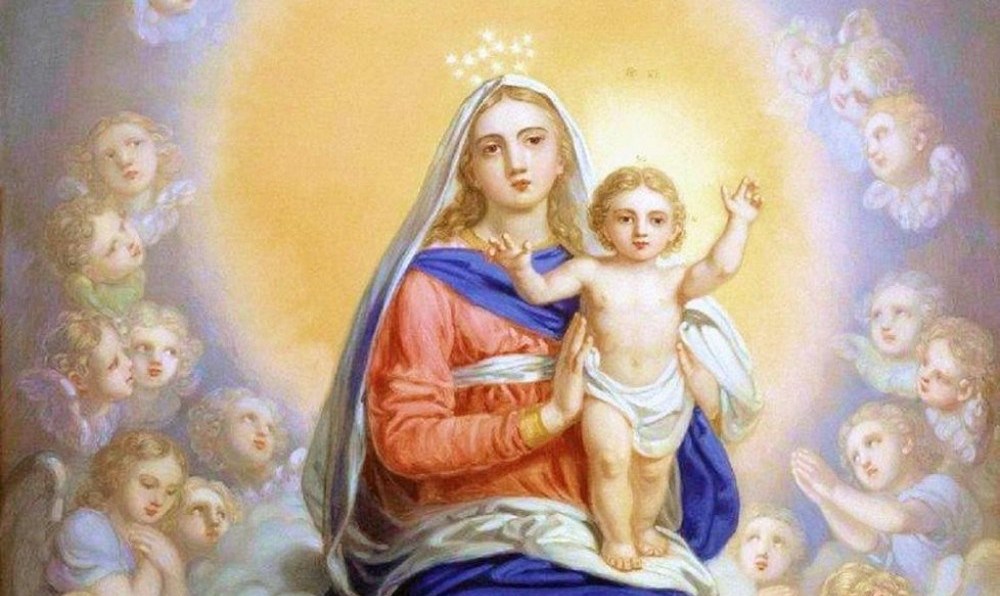 Thoughts on a Future with Same-Sex Marriage

It’s been a little disheartening these days to see the vicious debates rage over the introduction of same-sex marriage. I’ve been called a bigot and a religious fanatic for the first time in my life. For someone who has spent most of his adult life fighting for the underdog, I wonder, am I really what others say I am? Or is there more to traditional marriage than simply religious fundamentalism or sexual bigotry? Is there any reasonable concern over the potential long term effects, should same-sex marriage be instituted as the law?

So what is marriage? What is the purpose of it? Is it simply a private contract for two people for the benefit of those two individuals, or is there a social benefit to the institution of marriage?

From a social perspective, the public benefit to marriage is that marriage between a man and a woman creates the most stable environment for the raising up of children; therefore societies throughout the course of time have instituted marriage for the raising up of the next generation. The family unit is the first institution ever formed in the world for the ongoing good of people. It precedes the state. It precedes nations. Marriage between and man and woman is a social standard going back many thousands of years, even preceding our Judeo-Christian beliefs. Every society from the Far East to the Americas has made marriage between a man and a woman, (or in a few cases, between a man and women), because cultures across the globe and throughout time have thought that the best way to develop the greatest potential in a child is for that child to have a mother and a father. (For current research on this, click here for the Vatican Insider article: “Here are the problems gay couples’ kids will face.” To read the silenced voices of adult children of same-sex parents, click here.) In order to protect and encourage stable families, societies have either bound a married couple together, so that they can’t easily break their contract, or have encouraged them with incentives to remain together, thus trying to create a stable environment for a child.

But there are plenty of gay couples who have children and parent them well.

This is true.  For thousands of years there have been special circumstances where grandparents, uncles, friends, neighbors have had to take care of children. In fact, a just society has an obligation to protect children born without a mother and a father by creating systems for adoption and special help for the children.  Just as society helps aunts, grandparents, etc., care for a child, society should provide help for same-sex couples who are caring for a child, so that they, too, can provide a stable environment. But should society redefine marriage in order to accommodate these particular special cases?

A problem occurred when the courts redefined marriage so that it could be inclusive of same-sex couples. What the courts did was redefine marriage from a contract between two people for the benefit of raising up children for the next generation, to a contract between two consenting adults for the benefit of two consenting adults. They changed the fundamental meaning of marriage, the innate social purpose of marriage.

The question could be asked, “There are plenty of good same-sex parents, many of whom are better than traditional mother and father parents, so if you expanded marriage to be more inclusive of other types of parents, wouldn’t that be better for society in general?”

When you have a new definition of marriage, which is more about two consenting adults than about raising children, you travel down a new path of breaking down the basic foundation of society- the family. I ask, is this a wise social experiment?

But what about human rights? Doesn’t everyone have the right to marry whom they choose?

The courts have said that same-sex marriage is a human right. The question is, what defines a human right? There are basic human rights of survival: life, food, shelter, and health care. There are also human rights that help people to thrive, such as liberty and labor. Is choosing who one wants to marry an extension of this right? A human right is assumed to be something in common with everyone. For example, every human needs food, water, and air to survive. Every person has the right to religious and political freedom. Doesn’t this automatically extend to marriage? Shouldn’t a person be free to marry whomever they choose?

The freedom to marry is not a universal right, because marriage is also a public institution affecting the common good of all. The state, for instance, does not support marriage between relatives, or between an adult and child, or parent and child, or child to child, for varied reasons. Society, for the good of the whole, has never allowed every individual to marry whomever they choose.

Moreover, often human rights are threatened in the name of human rights. When claims to rights are severed from the just requirements of the common good, the inevitable result is a distorted understanding of human rights that all too often leads to the violation of the rights of others. In redefining the meaning and innate social purpose of marriage to suit a desired outcome, the courts are unwittingly infringing on children’s rights to have a mother and a father.

But why are Christian churches engaged in this issue? Isn’t there a separation of church and state?

The Constitutional separation of church and state means that organized religion will receive neither favor nor obstruction from the state. What is unconstitutional is the state’s establishment of religion or the state’s prohibition of the free exercise of religion. Nothing in the First Amendment separates the churches from society, or religion from public life. They are inseparable.

It is interesting to note that many people are okay with special interest groups like GM, Starbucks, Planned Parenthood, etc., who advocate for private interests to have enormous power and influence over the state, but would like the Church to take a back seat, when the Church, like no other institution in all of history, has fought and continues to fight for billions of people in need: the poor, the homeless, the immigrant, the elderly, the worker, the unborn, the people on death row, and victims of every form of injustice and violence. Without the church, where would basic, universal, civil rights be?

What will this really mean for me? Why should I care if two women who really love each other get married?

The courts have said that marriage is a human right, and they have placed it within a classification of race. “You can’t discriminate against race,” they’ve stated, “so you can’t discriminate against homosexual marriage.” People who say, “Oh, this new view won’t affect how a parent will educate a child,” aren’t thinking long term, for it will be impossible for a parent to define marriage between a man and a woman without being classified as bigoted or racist. The courts have defined it as such. School educators can say, “We won’t be like Boston, or Spain, or Canada. We won’t teach the new definition of marriage in our school.” But this won’t change or override the fact that society has defined marriage inclusively as a racial issue.

There is an incredible risk to society to embark upon changing the foundational structure of society with no social analysis. The courts are embarking on something completely new, untried, and critical to the fabric of society. All of a sudden same-sex marriage is the new human right, with an assumption that it has always been so, when it has never been the case in the thousands of years of human history. And to expect a zero difference in society isn’t rational or reasonable to expect.

The courts have weakened the fundamental social aspect of marriage and made it an issue of personal choice rather than the up-building of the next generation. Most would agree that functional family systems are central to society. Without them, society will collapse. The question is, will society function if the family unit deteriorates any more than it already has?

I ask again, “Is it reasonable to have concerns about same-sex marriage or am I just a bigot?”