Tagged: is Medjugorje approved by the Church 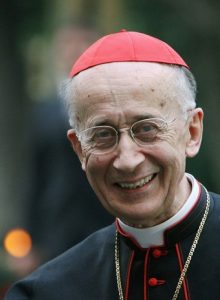 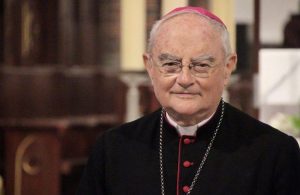 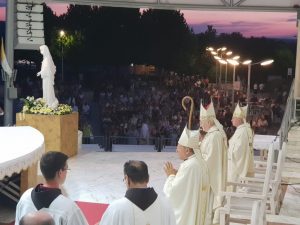 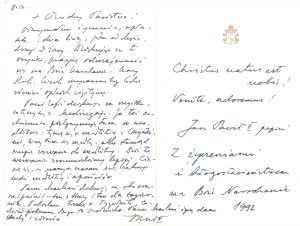 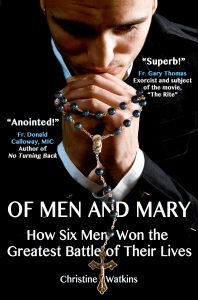